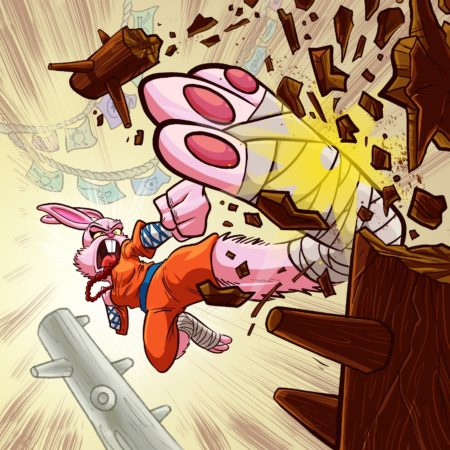 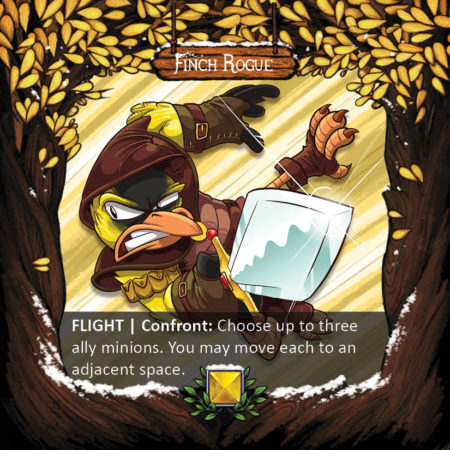 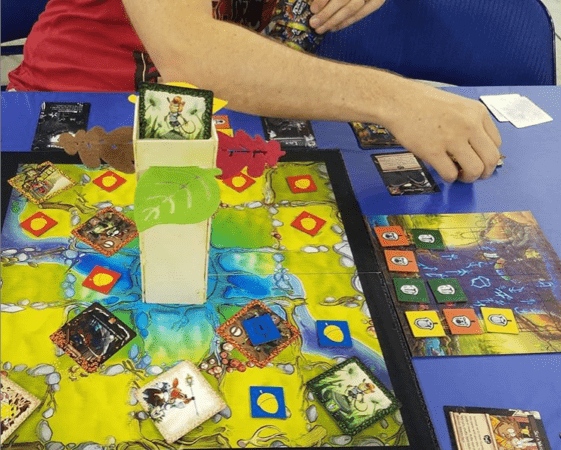 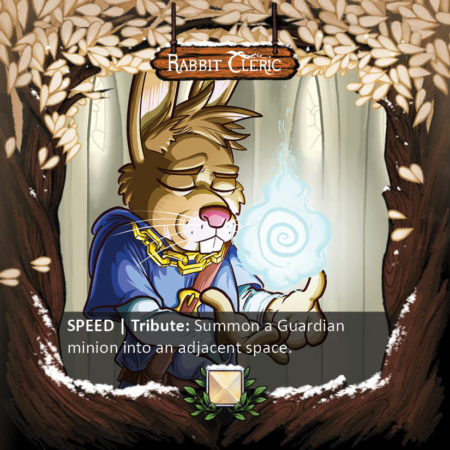 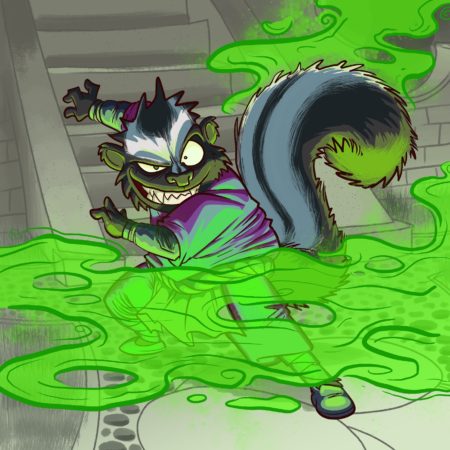 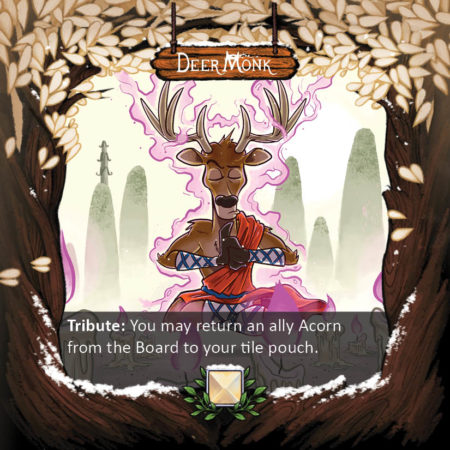 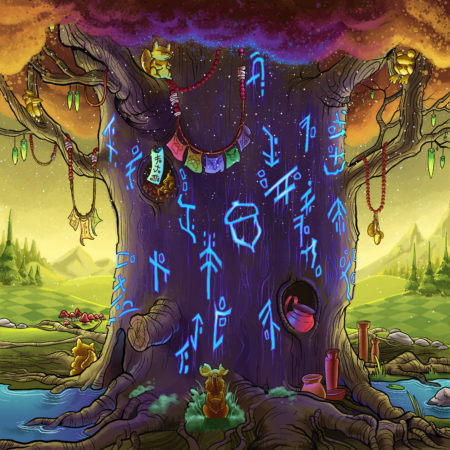 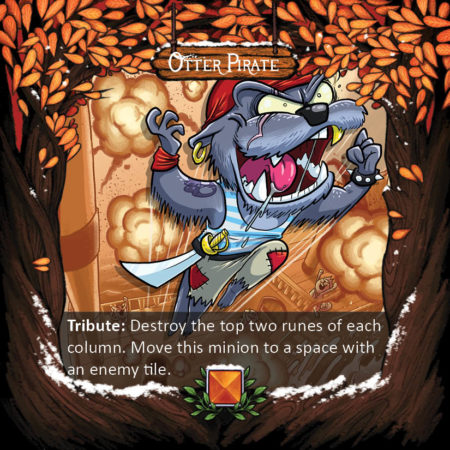 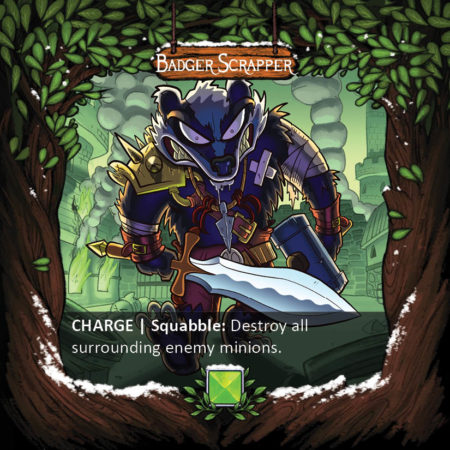 Factions of animal combatants pair up and compete for survival in a casual-but-strategic match-3 duel.

The first to fell the opponent’s roster of Heroes is the victor, but players must first match minions to recruit them to combat.

Will the pirate otters and ninja foxes of the Thieves Guild steal victory from the monks and clerics of the Guardians Order?

Will the Hunter shrews and badgers prey upon the fair and feathered Bards?

What powerful relics will turn the tide of battle?

The clever will prevail, in AlderQuest.